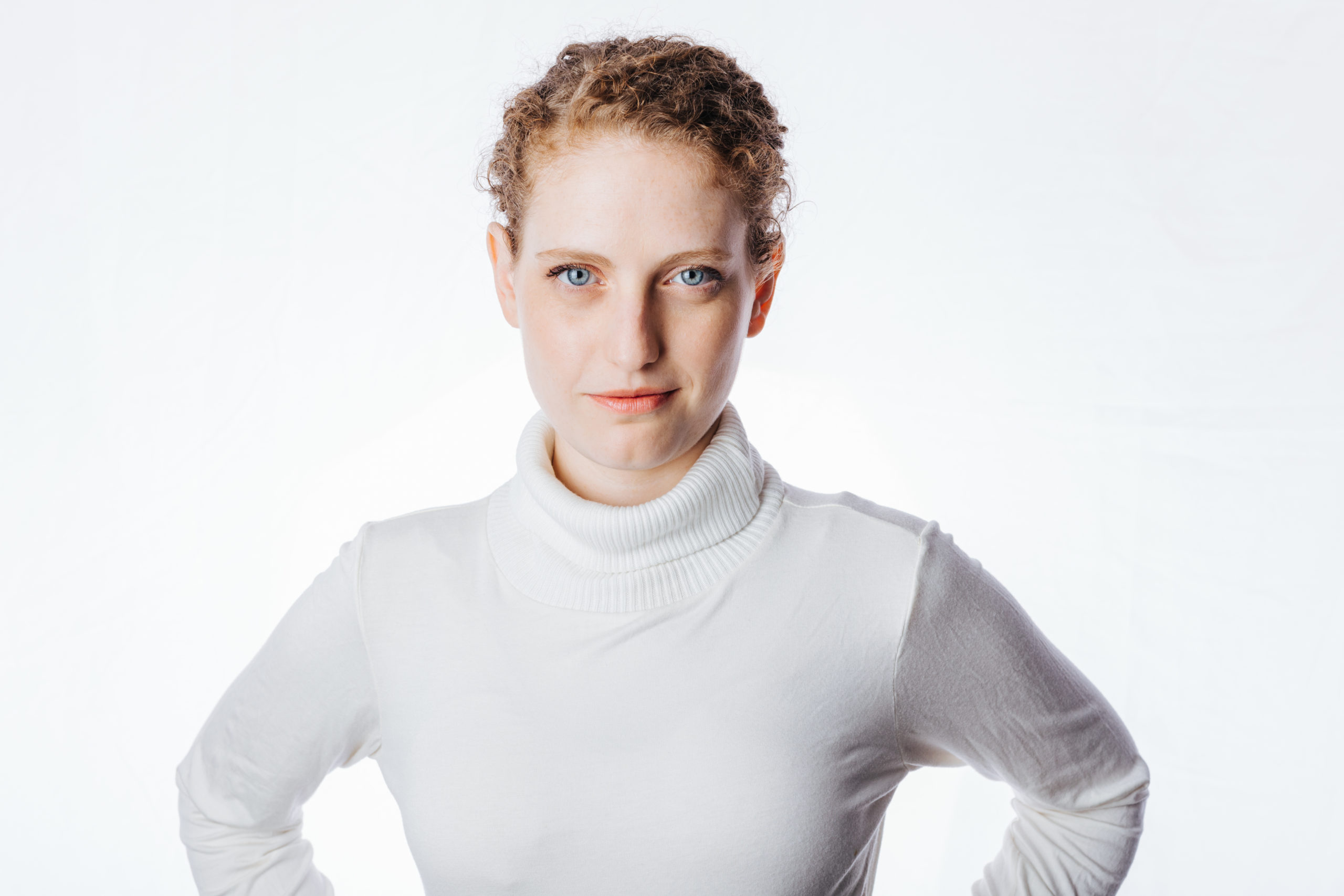 Michal Birnbaum is a film and theater maker based in Brooklyn, NY. She is a graduate of the Lee Strasberg Theatre and Film Institute and was also trained at the Stella Adler Studio of Acting. Her NYC theater acting credits include plays by Molière, Chekhov and Lord Byron, as well as contemporary and original works.

Birnbaum has recently joined the cast of Unorthodox on Netflix (Dir. Maria Schrader). Other screen credits include the feature Nerve (Dir. Ariel Schulman and Henry Joost) and the short Radzyn (Dir. Michael Weber).

Birnbaum is a Berlinale Talents alumna. Her work was featured in the Daily News, NY1 morning show, RCN channel and more. Her projects received the Puffin Foundation finishing grant, as well as Panavision‘s new filmmakers grant.